What are humanoid robots? A threat to humanity or not? 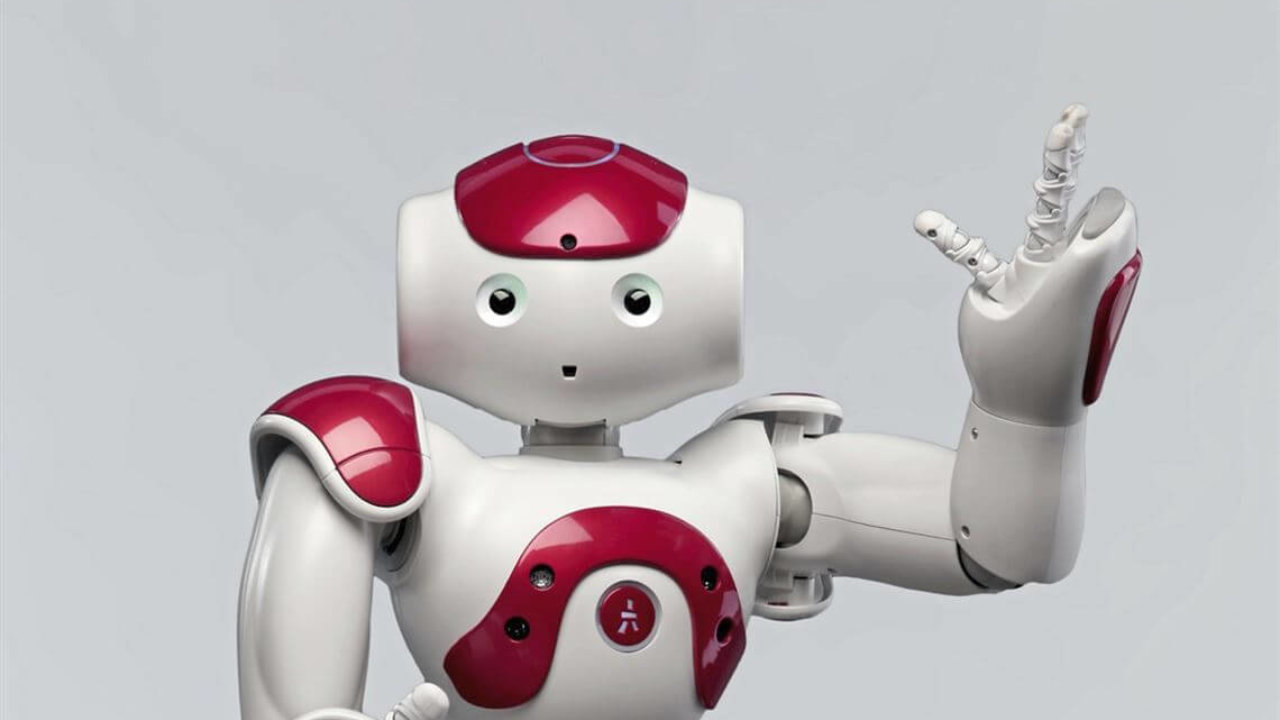 Humanoid robots (or simply humanoids) are robots that have a human-like shape. However, depending on who you ask, this definition varies: some say a humanoid should have a full body with two arms and legs, just like a human, while others focus on its communication or task capabilities, broadening the definition to include a wheeled mobile robot with an upper body that includes a head, torso, and two arms. You can broaden the scope of your understanding of humanoid robotics research in order to provide global trends in this field of study.

These humanoid robots are used for a variety of purposes, including, but not limited to:

Are humanoid robots and humanoids the same thing?

The difference in characteristics between robots and humanoids

Humanoids are not perfect: Something to consider

It is unknown how well humanoid robots will integrate into society or how well humans will accept their assistance. Although some may see the proliferation of these robots as creepy, dangerous, or unneeded labor market competition, the potential benefits such as increased efficiency and safety may outweigh many of the perceived consequences. All things considered, humanoids will have a huge impact.