What is Metaverse? How did it originate? 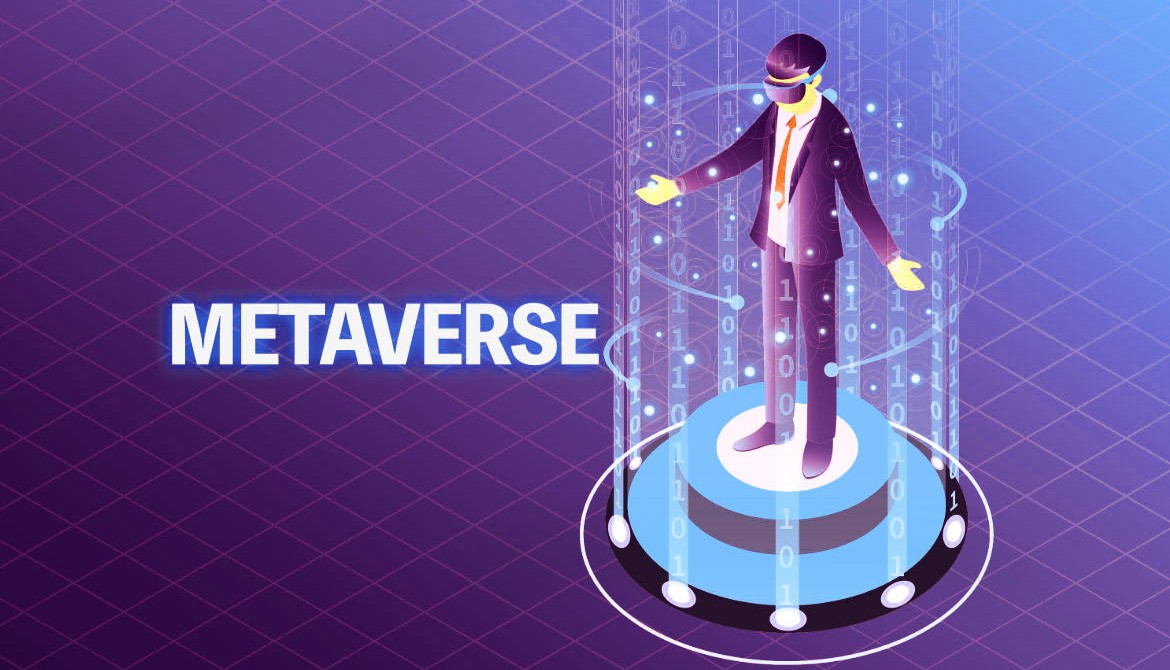 Since the rebranding of Facebook as Meta, the parent terminology Metaverse behind its concept is a hot topic everywhere. We clearly see tech giants talking and wandering curious about it.

Also, prominently the perception of Metaverse varies in different groups of people. Some people think it is going to be a real time implementation of the old metaverse concept that we have been hearing in the past. A dreamy and vague idea in which mainly comprises 3D renders or virtual reality experiences. The exemplary display has been in sight in various games and movies before.

What Is The Origin Of Metaverse And The Concept Behind?

Mark Zuckerburg, The CEO of Meta has given a new perspective about the utilization of fast and interactive user experience in-terms of Metaverse Markets and real time data feed in the under developing virtual reality world.

As per the tech experts, the original concept has been deployed in many games and even in Second life. It is a 3D rendering oriented platform for social connectivity and a variety of other experiences. But without scattering further into useless debates, the recent surge of meta-curiosity that has been seen around the globe, it is clearly because of Meta’s (Previously Facebook) agenda for this decade.

Tracing back to the actual implementation in various multi-player server-based games like Fortnite and Minecraft where a limited or unlimited number of users can have simultaneous access to a 3D virtual environment with individual experiences, the recently emerging Metaverse of social connectivity is just the same.

Meta, the largest social networking platform is focusing ambitiously on developing the clustered environment. These environments will be powered with smart applications, VR tech-sets and cloud computing. Their aim is to introduce the new virtual world where millions or even billions of users can access virtually established markets, networking environments such as avatars-based community pools and many other interactive mediums. This will allow people to come across a totally new and versatile inflow of data. This data could be anything such as virtual shops for buying products, sellable assets on digital platforms and even forums where people can participate in different capacities maintaining their own individual virtual identity.

No doubt, the whole idea of the new metaverse stated by Zuckerberg in Connect 2021 is more feasible and practical. If you think why we aren’t very skeptical about it and how we are so sure of its success, read the rest to go with logical reasoning.

How Metaverse Will Work?

This is a very broad question. Let’s have the easiest explanation to logically understand what is going to happen. Think of a virtual space with completely user controlled real time feeds. These feeds could be coming from hundreds or thousands of brands selling their products through this virtual reality experience. All a user would need is a VR hardware empowered with next generation internet which is named as web 3.0 and cloud infrastructure scaled for a massive audience at the same time.

In other words, you will be interacting with different 3D posts and other data by virtually entering into the metaverse.

Although the execution of the philosophical concept is underway, there is not much debate about the tech-end of it. Despite having numerous essential involvements such as AR/VR environments, interactive 3D design, cloud-applications and real-time data input, the hardware frame is very clear so far.

The answer is clear for a reason. As for subject entry into any virtual space, users will need specialized VR Headsets which will bring a neuro-optical illustration into their vision. It is yet at the table of discussion on how to control the personal sanctity of individual users.

How Long Will It Take to Arrive In Access?

As announced by Mark, the CEO of META, aggressive work has already been started on the demos and prototypes of the concept. The tentative timeline is not clear yet, however the Tech Giant CEO has indicated the arrival by the end of the ongoing decade. However, the pace of technological research and a handful of readily available inputs might help in early experimentation.

As we said, much of the initial work is already done for VR environments. Technology headsets of various kinds are also available. Meta and Microsoft are already pacing on cloud computing and cloud infrastructures on a global level. Many other tech-houses like game development companies and reality gaming engines like EPIC are also in-line with the evolution of Metaverse from a novel fantasy into a completely existing reality. Hence, we can say that the modern metaverse will be more dependent on the integration of existing technologies and their super-state cooperation for maintaining the scale. Only some of the new developments will be required such as multi-end hardware and secure platforms to operate and avoid fraudulent experiences.

Size or scale of the businesses won’t matter. Only those businesses with a pre-established vision of global connectivity and expansion will benefit from Metaverse. Since the idea is in the development phase, heavy financial and research resources are required at this stage. So we can relate to the opportunities which the metaverse is going to create in the development world. From hardware development like VR headsets and environment design and development, a lot is yet to be pondered.

Now businesses need to consider their presence in Metaverse. Hence the development of compatible resources and technological wireframes is a must. Those businesses with emerging mindsets who believe in tomorrow will definitely put aside dedicated individuals to work on this end. A new and timeless era of virtual world experience is going to occur soon.

We have seen the dynamism of visual display in social media and micro blogging websites. Global connectivity and access to data bundles has created new avenues for professional and individual growth. However, Metaverse is going to revolutionise the socialising and connectivity experience for all. Despite its reliance on specialised hardware, we can call it the tomorrow of the internet.