A Guide to Task Capture Software: Everything you need to know 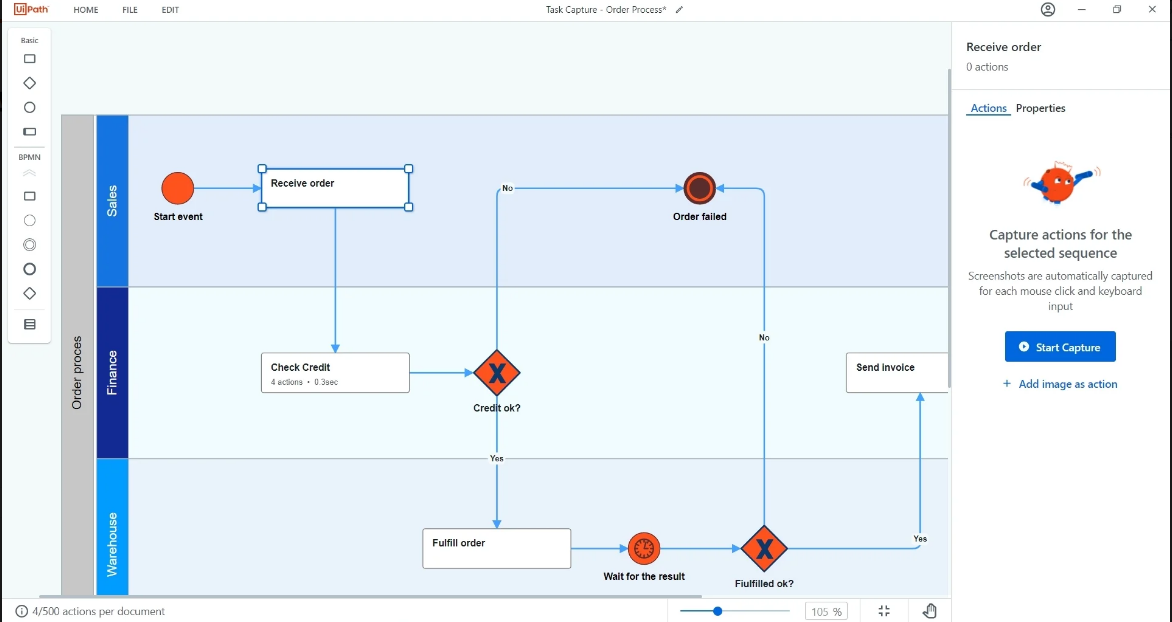 Here’s the in-depth guide on task capture software; In this blog, we’ll guide you on what it is, how it works and its benefits. Organizations can use task capture to discover, optimize, and automate repetitive processes, resulting in enhanced operational efficiency, higher-quality output, and employees’ time on more value-added, engaging activities.

What is Task Capture Software?

Task capture software is an easy-to-use software that intelligently and automatically tracks working time on any document in standard applications such as Microsoft Word, Excel, PowerPoint, Adobe Photoshop, InDesign, QuarkXPress 6, AutoCAD, and many others.

Task capture software tracks the actions that users take. Then a recorder is installed and manually activated on an employee’s computer to record their interactions with the many programmes they use, capturing data such as keystrokes, clicks, data entry, and so on, to learn how jobs are accomplished inside the firm.

Also, read What are five common problems in the software development process?

How Does Task Capture Software Work?

Learn more: Task Capture vs Process Mining: Everything You Need to Know (blueprintsys.com)

Task capture software records user interactions to learn how specific tasks are accomplished. On employees’ PCs, a recorder is installed and manually activated to gather their interactions, including keystrokes, mouse clicks, scrolling, and similar actions, as well as timestamps and screenshots. The recorder would collect the data involved in carrying out that task, such as:

It is time to consider how the task’s execution should improve and make it more efficient. If the ultimate goal is automation, this stage is crucial. Moreover, the goal is to process improvement; staff should retrain to carry out the task in its new, enhanced state.

Finding tasks to automate with RPA (robotic process automation) is a significant motivator for using task capture technologies. When the goal is to automate a previously found and defined task, the task must be:

Indeed, its execution is monitored using business metrics and KPIs, like decreased completion time, reduced errors committed during task execution, and whether the task’s goal was merely process improvement or automation.

Task capture software is a core technology part of the RPA toolchain. It identifies the rule-based, repetitive, and monotonous operations that your people complete, enabling limitless chances to grow your use of RPA across the company and promote continuous process improvement. Also, it is a fundamental mechanism contributing to critical business objectives such as increased operational efficiency, cost reduction, and improved customer experiences.