How to fix Packet Loss in Gaming? Factors involved in packet loss. 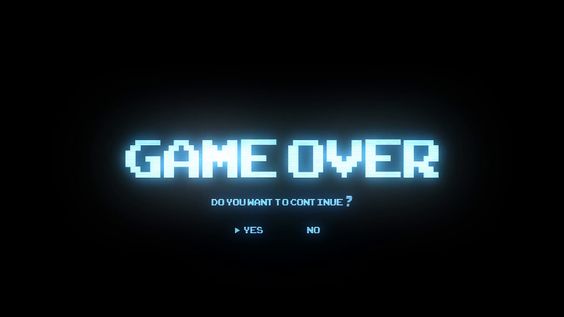 If you’re getting a “packet loss in gaming” warning sign in your game and don’t know how to fix it? don’t worry, here is the full guide on how to fix it.

Packet loss occurs when one or more packets of data traveling across a computer network fail to reach their destination. All of our internet activities, like downloading gifs and sending emails, are made-up of packets.

What does Packet loss in gaming mean?

Packet loss in gaming includes game lagging, teleporting, being knocked out of the game completely, and difficulties getting back into the game. Problems like delays, hitches, or “rubberbanding” in a  multiplayer game while having a high-speed connection, would occur as a packet loss warning sign while playing.

Let’s understand what is a “Packet loss”. So Packets or Network packets are tiny units of data carried over a network. They are also known as packets.

Packet loss in gaming could occur due to many ways, so some of them are listed below:

Damaged cables, outdated modems and routers, corrupt networks, and card drivers can lead to huge losses in your gaming. For large companies, varying network cliches and firewalls would also be the main issue

Sometimes the hardware is working overly, in this case, it couldn’t control the traffic. Therefore the devices will temporarily try to hold the packets until they have time to process and send them along. But when the packet reaches its destination, it arrives too late, and it gets discarded.

Due to software updates, or gets hangs frequently on a network device would require a reboot or sometimes reinstall.

Sometimes network devices that inherit binary mismatch will assume a “collision” and discard or delay packets.

There’s a drawback in using wireless networks as the packets will now have a better chance of vanishing into the digital void due to radio frequency interference, signal strength, and distance.

Hackers get the control for blocking the desired destinations, and flood traffic in your network device. Might also cause network devices to deliberately drop packets.

How do you fix packet loss in gaming?

You can try to improve it by doing some basic steps that would be helpful for you to fix the packet loss in gaming.

To overcome the packet loss issue in gaming, you need to isolate the cause. There is no way to gain a zero percent packet loss in gaming as there are many reasons for this like: system overload, too many users, network issues, and constantly popping up all the time. So by attempting the above solutions you can try to minimize the packet loss to achieve a good quality network.

ALSO, READ What is “Who Are Ya?” gaming?