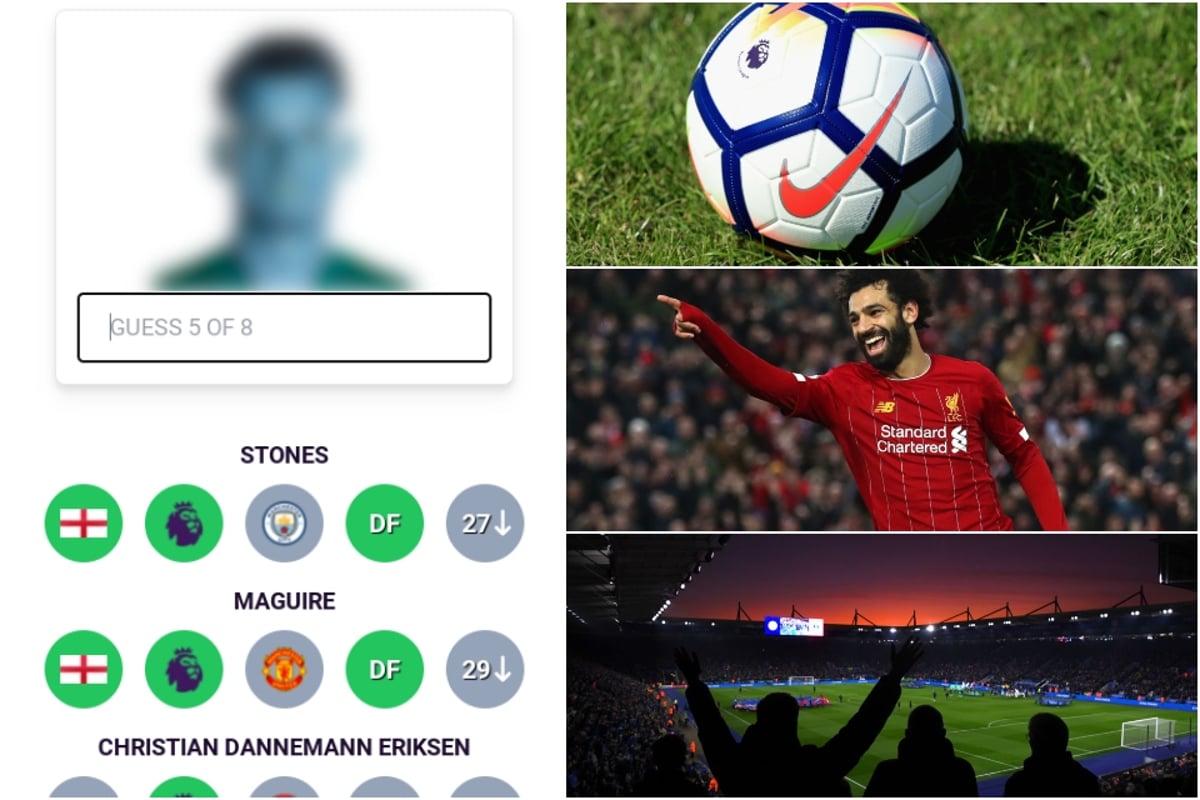 If you enjoy daily Wordle puzzles and soccer, Who Are Ya gaming is the quiz for you. It is in some places, also known as Who Are Ya Infinite. Although not quite as good as Wordle, the new football game is similar to the popular word game. The purpose of Who Are Ya gaming is to identify who a different soccer player is each day. It’s a lot tougher than it sounds because you only have a hazy image of a player from one of Europe’s top leagues to work with. It’s not as simple as you might assume, but if you enjoy soccer, you should try it. Have a good time testing your football knowledge!

Is “Who Are Ya” gaming like Wordle for football fans?

Each day’s riddle in the “Who Are Ya?” game is accompanied by a blurry image of the player in question, progressively clarifying each guess. You may think that would make things too easy for die-hard fans; however, the colors in each image have been changed so that players cannot be identified from their team’s uniform. You also get eight daily guesses rather than Wordle‘s regular six.

For example, if you guessed Jorginho and the circles for league and position lighted up green, but the others were grey, you’d know you were looking for a “Who Are Ya?” Premier League midfielder who isn’t Italian, doesn’t play for Chelsea, and is under 30 years old.

You’re not guessing from spelling like in Wordle. To summarise this:

How to know if you’re playing the “Who Are Ya?” game correctly?

If you recognize a player’s name, you will be accurate only if:

Who Are Ya? gaming aims to identify a new soccer player daily. You may only work with a fuzzy photograph of a player from one of Europe’s top leagues. It’s not as straightforward as you think, but if you like football, you should give it a shot.