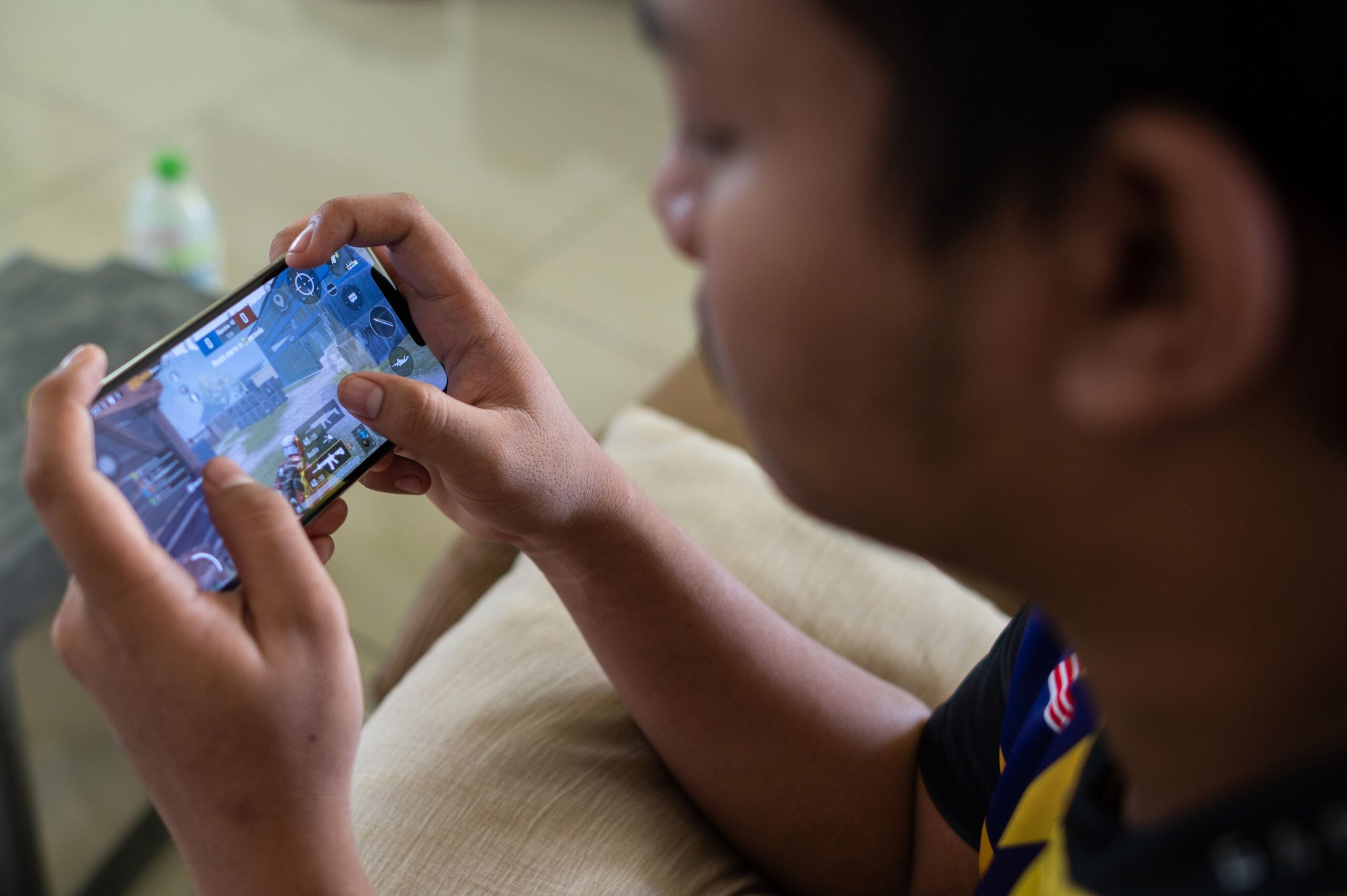 The Covid-19 pandemic has given a major boost to the Gaming Industry. PUBG Mobile is one of the best games which is a trend among children. Although PUBG mobile has an age restriction of 18, many underage gamers easily bypass its weak age verification checks. PUBG faced heavy criticism for being addictive for children and for not putting in enough effort to resolve the issue. The newer version of the game ‘PUBG New State’ has done little to improve age checks, despite high expectations from the public.

This new version promises to provide a better experience to its users. PUBG New State has broken the records by hitting the no 1 spot in the top games across the world. It has exceeded 20 million downloads and has ranked no 1 on Google Play and App Store, within a week of its extravagant release.

It is not a surprise, PUBG mobile (the previous version) was one of the best mobile games. Pubg Mobile was consecutively nominated for ‘the Esports Game of the Year award since 2018’. It is expected to surpass PUBG Mobile sooner rather than later Because of better graphics and added features .

PUBG is addictive and can be harmful to children. It is the talking point amongst many parents. They feel worried that their children spend an insane amount of time playing PUBG. Some countries even banned PUBG Mobile, in order to protect children. In India, multiple cases were reported confirming the harmful impact of this game on children’s health and school performance. A boy who secured distinction in Secondary Level School became a PUBG addict and failed the pre-university exam. In another case, a young boy committed suicide when denied an expensive mobile phone.

PUBG Mobile was previously criticized for not being able to restrict underage children from playing the game. This was expected to be handled in the new version PUBG New State. KRAFTON ensured that it was working with parents, educators, and government institutions to address the issue.

PUBG Studios has again failed to provide an effective solution to the problem and offers minimal age protection. The User gets an age-gate prompt upon account creation, asking to confirm if the age is above 18 or not. An underage user can simply select ‘Yes’ and bypass this security check. Ironically, the age restriction has become even worse than before. Even if a user selects ‘No’, the system allows them to advance without any restriction.

Previously, BattleGrounds Mobile (BGMI) India asked users to provide their parents’ mobile numbers in a prompt titled ‘Game Play Management System’. Access is granted only when the user provides a valid phone number of their parents and gets their consent. If the parents are not willing to provide consent, they can contact the game developers to deny access. This age check is nonsensical and is ducked easily by the children. A minor can easily provide the phone number of their friend and fool the system.

KRAFTON’s PUBG New State had to experience severe criticism for not doing enough to resolve this grave issue. The weak age security checks, as a response to towering responsibilities and high expectations, have damaged the reputation of PUBG mobile. Hence, PUBG needs a technological upgrade for an effective and reliable method to verify age.

Online age verification solutions are simple yet effective and can solve this issue to a great extent. The digital solutions use modern technologies i.e. Artificial Intelligence and Machine Learning and offer real-time verification to confirm age. These AI enabled systems can prevent minors from deliberately lying about their age.

The process involves multi-factor authentication to ensure the correctness of age. For example, a user has to provide authentic government-issued documents in order to verify age. The user can only proceed once the age is verified.

Biometric verification has proven to be a quick and reliable method in the authentication of mobile users. The commonly used biometrics are Fingerprints, Retina scans, Voice Analysis, Face Recognition, and signatures. Interestingly, modern smartphones have useful sensors and features e.g Cameras, GPS, Gyroscope, Microphones, and fingerprint scanners, that can monitor biometrics.

Many efforts have been made to identify age using these biometrics. The two of the most reasonable solutions are

A Camera . Facial recognition is very reliable and quick when it comes to user identification. However, various factors can hinder the accuracy and reliability when identifying age e.g camera blurring, facial expressions, gender, and motion blurring. It also depends on the programming involved in building the software. Several applications on Google Play Store and App Store promise identification of age. However, no application can predict the exact age.

Speaking is one of the most common natural attributes of humans. Various researches to identify age by analyzing vocal features such as (frequency and speech-rate). Studies show that speakers can manipulate voice recognition software. They can disguise their voice by controlling frequency and speech rate in order to appear younger.

Hence, verifying age with biometrics needs further research. We can expect to see improvement in accuracy and reliability in the future. As for now, the best method to identify age is by using online age verification solutions.

PUBG Studios should give a high priority to the successful implementation of these new technologies so that minors get protection from the damaging effects of playing this game.

Where the release of PUBG studios’ newly developed game ‘PUBG New State’ has excited minors, it has also led parents to worry for their children. Studies show that it is not suitable for minors to play violent games. The PUBG new state has provided weak age checks to restrict below 18 children. PUBG New State has fallen into criticism for not protecting minors. There is a need for technological improvement. Digital age verification is the most effective way of identifying age. Other new methods that involve identification of age with biometrics, are more convenient than digital age verification solutions. However, these systems require better research to become effective.