Should you buy an electric car? Advantages, Disadvantages and some FAQs about Electric Cars 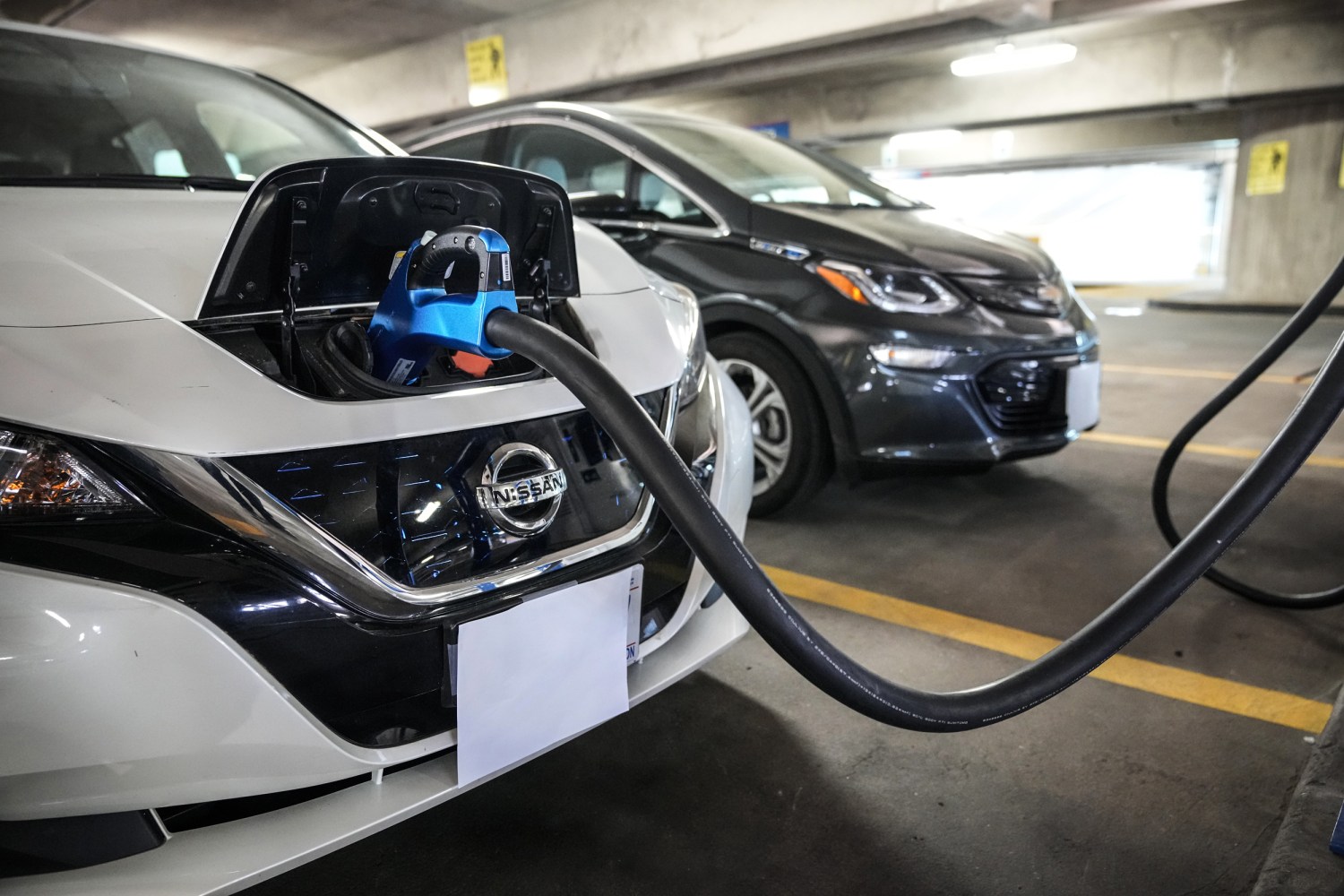 Pros and Cons of Electric Cars

Electric vehicles use less energy, are better for the environment, and don’t need as much maintenance as gas-powered cars. On the downside, you can’t go as far between refuellings, the process of refilling takes longer than when you fill up your vehicle at a gas station, and upfront fees may be a turn-off.

After reading this, we’ll go over each of these pros and cons in more detail below.

Electric cars are better for the environment.

Energy efficiency is the amount of energy from a fuel source that a car can use to move a car’s wheels. AEV batteries use 59 to 62 per cent of the power they get to drive the car, while gas-powered cars only use 17 to 21 per cent. In this way, charging the battery of an AEV contributes more to the real power of the vehicle than filling it up at a gas station does.

Electric vehicles cut down on pollution.

Another good thing about all-electric cars is that they don’t make as many pollutants and use less gas. When you drive an electric vehicle, there are no exhaust emissions, which are a significant source of pollution in the United States, because they use a battery that it can recharge.

Furthermore, the rechargeable battery means that a lot less money is spent on petroleum, which allows all energy to come from the local area (and often through renewable resources such as solar panel systems).

In light-duty AEVs today, new battery technology lets them go 100 miles on one charge while using only 25 to 40 kilowatt-hours of electricity (kWh). Electric cars that drive three miles per kWh can go 43 miles for $1.00. Average gasoline cars that get 22 miles per gallon will only go 10 miles for the same money. With an electric vehicle, the distance you can go for a $1.00 fuel bill is about four times as far.

Electric cars are high-performance and easy to use.

Unlike internal combustion engines, all-electric cars don’t make much noise and don’t need to be serviced as often. Because AEV motors are quick and have much torque, the driving experience may also be fun. Newer AEVs are ten more technologically connected to charging stations than their gasoline-powered counterparts. This means that an app can control how much electricity is used at a charging station.

Cons: Electric cars can only go a short way.

On average, AEVs have less range than gas-powered cars. Most cars can go 60 to 120 miles on a single charge, but some high-end models can go more than 300 miles on a single mission. For example, a full gas tank will get you about 300 miles, but more fuel-efficient cars have much longer ranges. If you often go on long trips, this might be something to think about when looking at AEVs. If there aren’t many places to charge AEVs, they may not be suitable for things like road trips.

Cons: It takes a long time to “refuel” electric cars.

An all-electric car’s fueling could be a problem. Like Level 1 or Level 2, some chargers can take up to 8 hours to charge the battery pack to the total capacity. Even the fastest chargers can only get the battery pack to 80% capacity in 30 minutes. To avoid running out of electricity, drivers of electric cars need to think ahead. A quick stop at the gas station won’t help.

Batteries may need to be changed in electric vehicles.

An electric car’s battery packs are expensive and may need to be changed many times over the car’s life. It’s also more expensive to drive an electric vehicle than to drive a gas-powered vehicle. The initial cost of an all-electric car is prohibitive. However, if fuel cost reductions, tax credits, and state incentives are available, these could help pay for this. This could help pay for this.

Most of the time, all-electric cars need to be looked at based on personal needs and how they’re used, just like any other vehicle. An electric car has a lot of good things going for it. It saves on gas and makes less pollution. But having to rely on the battery and spend more money is a downside. In the case of an all-electric car, think about what is best for you.

Plug-in hybrid electric cars have many of the same advantages as all-electric cars. They can be charged at home or work. PHEVs are great cars for cutting down on pollution and fuel use. For short trips, your PHEV may not need to switch from its all-electric powertrain to a gas engine. This means that it doesn’t emit any tailpipe emissions. Also, PHEVs use 30 to 60% less fuel than regular gas-powered cars. If the power comes from renewable sources, greenhouse gas emissions could be even less.

PHEVs are also suitable for people who don’t want to buy a fully electric car because they have to drive and recharge it. While Their battery range limits aEVs, a plug-in hybrid’s fuel backup allows the vehicle to keep running and even restore the battery when it dies. PHEVs are often better at saving money on gas than traditional gas-powered cars.

Furthermore, most PHEVs don’t have this feature even though rapid charging is available.

Another thing to think about is the cost: PHEVs, like AEVs, are more expensive than many gas-powered cars. Fuel savings, tax credits, and state incentives may cut down these costs, and as PHEV manufacturing grows, these prices may fall.

Drivers who want to reduce pollution, save money on petrol, and have a beautiful car should explore all-electric and plug-in electric vehicles, as well as hybrid cars. However, battery charging may take an extended period, which may not be sufficient for driving needs, and automobiles are more costly to purchase initially. It is ultimately up to the driver to choose whether or not this kind of vehicle is a good fit for them, and if so, whether or not they want to go even further in terms of emissions reduction by including solar panel systems into their vehicle charging system.

What are the disadvantages of electric vehicles?

Electric vehicles have a few drawbacks: they can drive a shorter distance than gas-powered vehicles, the inability to locate charging stations, and more excellent starting prices.

Is it worthwhile to invest in an electric vehicle?

Electric cars have the potential to be less costly than gas-powered vehicles due to a combination of lower maintenance costs and lower fuel costs as compared to fossil fuels.

How far can electric cars travel?

The majority of electric vehicles range 60-120 miles on a single charge, with premium automobiles having ranges of up to 300 miles.

What is the best way to charge an electric vehicle?

AVE drivers only need to locate a charging station and plug-in wherever they park. Depending on where you go, you may need to use an app or a debit/credit card.